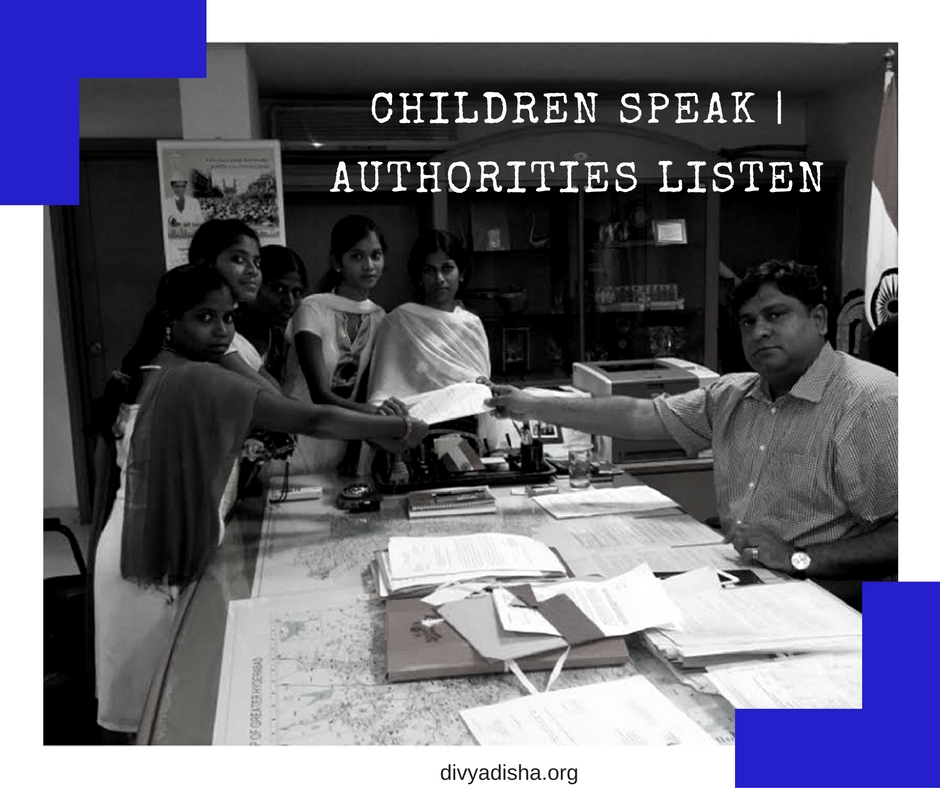 Divya Disha has always believed in the right of children to actively participate in decisions concerning them and to advocate for their rights.

“Support children to be their own advocates for change and the sky is the limit for what they can achieve.” – The Global Goals

Over the past few years, supported by the Bernard van Leer Foundation,  we have been working in 60 urban slums of Hyderabad to to create a safe and healthy environment for the children living there, by focusing on improving the 8 components: Water, Sanitation, Air, Power, Soil, Transport, Housing and Public Space.

Bringing our expertise in training and capacity building, Divya Disha has trained 300 child journalists and  720  child leaders to raise issues and advocate for improved facilities in their communities. We have formed 180 Children’s Organisations in the 60 slums.

Today we bring you two small success stories the authorities responding to the children voices.

In Basavataraka Nagar, was filled with garbage due which water from the drains started overflowing onto the roads. This made it difficult for the residents to walk and also exposed them to unhygienic conditions.

The issue was raised in the Children’s Committee meeting and they decided to  approach the concerned Deputy Commissioner of GHMC (Great Hyderabad Municipal Corporation). The children and the Mother’s Committee followed up with the Engineers to ensure that the garbage was cleared and the area cleaned.

Members of Lilly Children Organization in Chandra Babu Naidu Nagar noticed that garbage had not been cleared from their slum for a month, giving rise a mosquito and fly menace and consequent health concerns. The children registered a complaint with the GHMC on the Toll Free Number 155304. They followed this up with more calls to ensure that garbage was cleaned and the area disinfected. 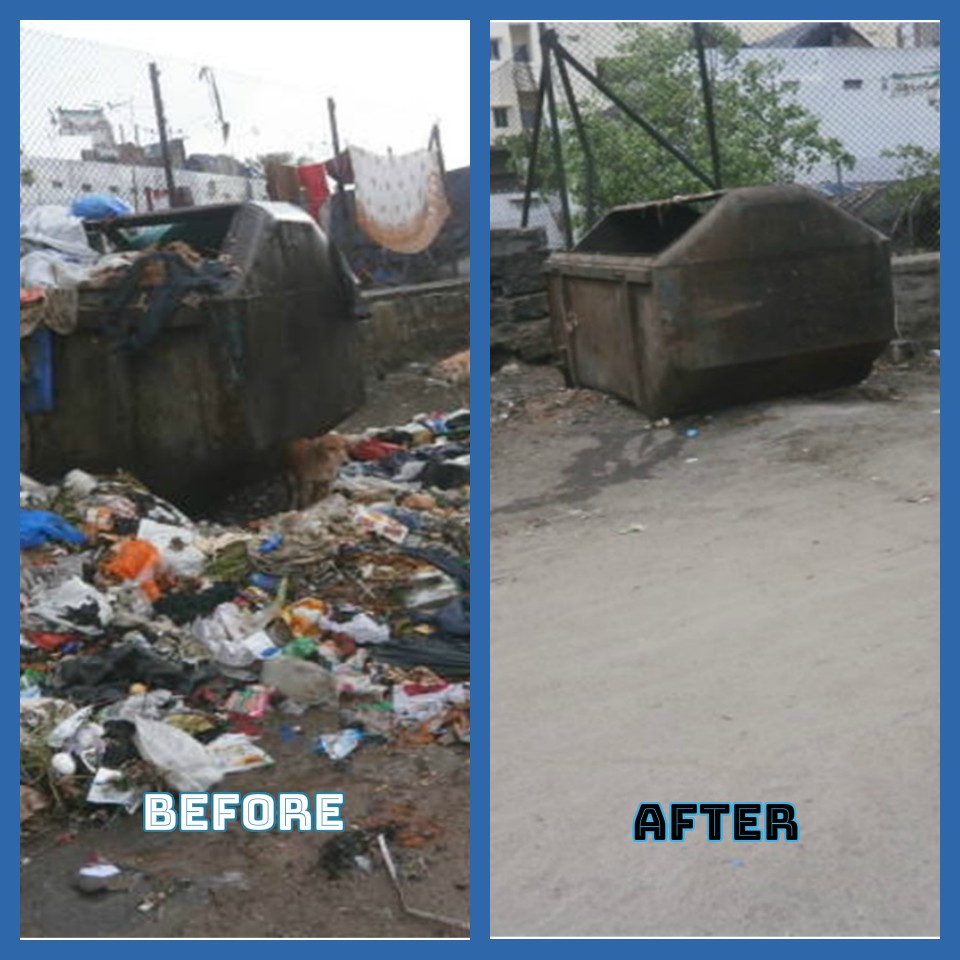 Stay tuned for more such success stories of authorities responding positively to the voices of children.