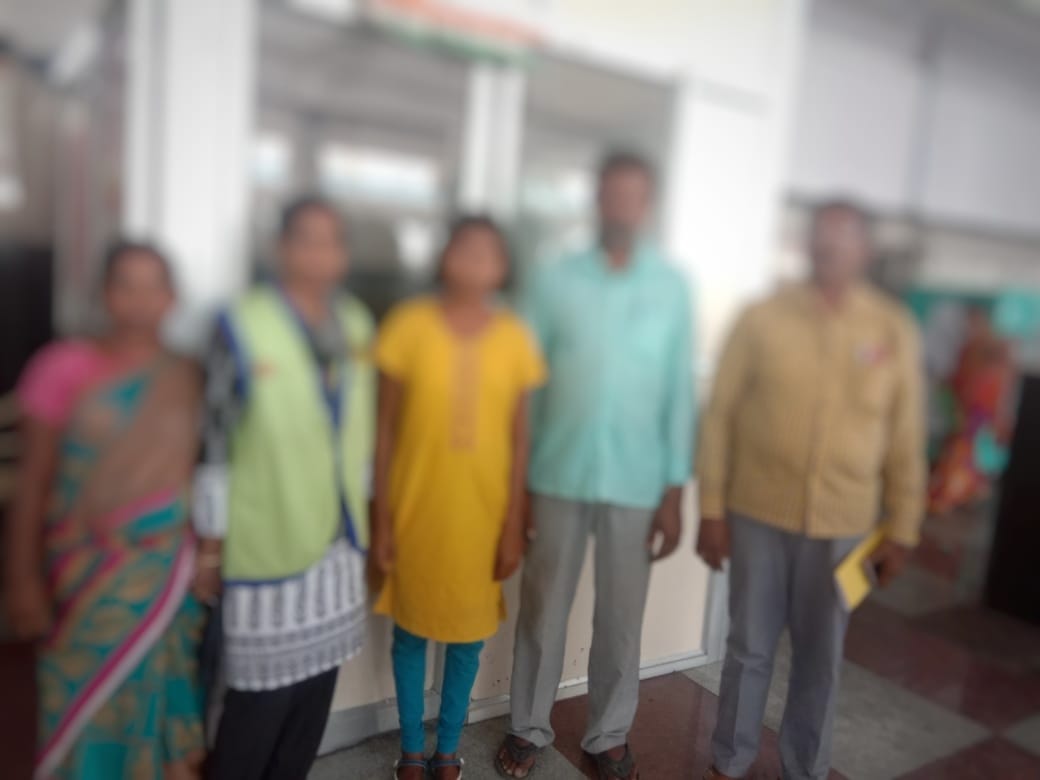 Tweet
Share
Share
Pin
0 Shares
Sometimes innocence is the weakest defence.
A 16-year-old innocent girl with an ear disability was living in Prakasham District with her parents and 4 siblings, the eldest of all. She was studying 10th standard.
Her neighbour, Parvathy is a 35-year-old woman. She became close to her because she knew that this little one could be easily trapped. Then one day Parvathy asked her to give her Aadhar card. She gave her Aadhar card but little did she know that giving away her ID proof might lead to someone pulling away from her identity itself. As usual, she woke up and got ready to go out but Parvathy manipulated her by showing her the greed of taking her to the city for watching a movie. Then along with a man, she took her to Guntur. After reaching Guntur, she bought her new clothes and changed her appearance completely. That’s when the girl started doubting that something was going wrong when she questioned her about where they were taking her. Parvathy told her that she was taking her to Hyderabad for work. They got into the train to Secunderabad. Knowing this the little one got terrified and burst into tears. One of the passengers examined them and recorded every move of the lady because he understood that the little girl was kidnapped. Then when they reached Secunderabad, the passenger caught them and handed over both of them to the Divya Disha child line. Then Divya Disha contacted their parents. Till their parents arrived Divya Disha took the whole responsibility of taking care of the kid. Then the child was handed over to her parents and Parvathy was taken under custody. Divya Disha is very glad that we were able to save a child from being trafficked. This rescue was possible because of the alert passenger and the ever vigilant Divya Disha team .
Tweet
Share
Share
Pin
0 Shares
Share